Crazy pets. Dogs and cats are out of fashion 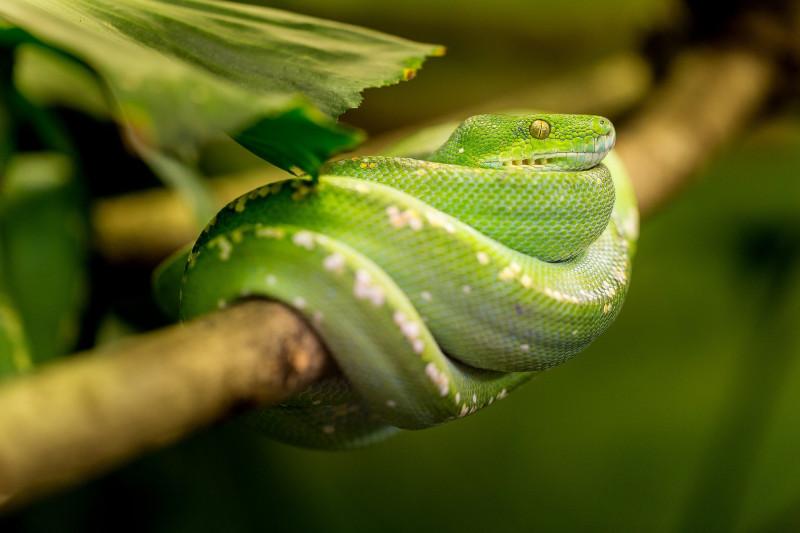 Crazy pets. Dogs and cats are out of fashion

Some breeders often turn their household into a small zoo. The dog and the cat are at a disadvantage in competition with various exotic animal colleagues. They are very common. Today's trends indicate that it is becoming increasingly popular to breed non-traditional species. Some are in the desire to diversify their lives with something more exotic on the ground, and some are pushing the boundaries of what is possible a bit further. Let's go through the most bizarre pets.

Monkeys are a very attractive animal for domestic breeding. But cuteness can often be replaced by fast sobering up. Monkey breeding is complicated and dangerous.

We start lightly. Many people will not be surprised by the established type of animal. Terrariums with spiders and snakes are now even in the category of common pets. Only visitors who suffer from phobias can cause problems, and the idea of ​​a python at the foot can even cause heart attacks. Some breeders go so far in this hobby that they just rent a small studio for them. Neighbors often have no idea that instead of people, the royal python is the head of the family in the next household. Terrarium breeding today is not limited to snakes and spiders. In a block of flats, it is completely normal for some connoisseurs to breed lizards of all kinds, as well as deadly scorpions. Do you really know who lives next to you?

When purchasing a mini-pig, be careful not to crossbreed. It may happen that instead of a cute little companion, the whole apartment will be taken up by a giant sow (note: this is not ambiguous).

It is time for the less well-groomed generation of the next generation of pets. Did you miss a pig on a leash while walking through the city? If so, don't worry, you have no visions. New trends of having a pig on a leash rather than on a plate are becoming increasingly popular. Thus, in some cases, pig farming gets a tailcoat. People are not afraid to invest their love in a huge package in the middle of Prague. For those who would like to imitate them, but are terrified of the size of a classic piglet, there is a solution. 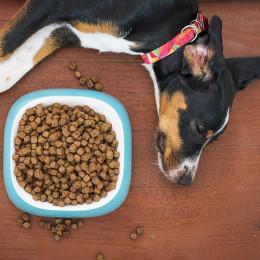 Miniprase is an absolute hit of the latest trends among pets. The most famous are Gottingen's and Vietnamese pigs, and if you want an extreme dose of cuteness, Royal Dandies are here for you, just be prepared that the smaller, the more expensive.

From kangaroo to bison

In the finale, we get to the most bizarre parade of animals that people are able to let in on the doorstep of their house or apartment. Do you have a problem with the anthill in the living room? Probably not. Never mind, you can get an anteater anyway. Someone is so enchanted by this animal that they simply bought it home.

Have you always wanted a pet with your pocket? A kangaroo is an ideal choice. The breeding of this animal is normal in some places around the world. In Australia, they even shoot like a pest. Whoever decides to save a jumping creature and tries to tame him, should at least have a proper garden ...

Other very popular animals that expand domestic "zoos" simply attack with their cuteness. Such a raccoon often does not even ask. It is quite common in Canada to settle on the attic of a house and not want to leave at all. People solve this either with the hard intervention of the capture service, or they try to tame the raccoon. In this category, people also buy skunks and meerkats at home.

One American couple conquered the highest peak that can be reached in the selection of a pet. He bought a living bison for his household. He is normally invited to dinner and does not resist when he wants to stay under the roof. People are sometimes unstoppable in pushing the boundaries of what is possible.

WHERE NEXT: Locked in one room for eight years. Natascha Kampusch was to become a doll for a psychopath

Tags:
share:
Prev Bartenders with a wooden spoon, steering wheel and stepladders. How the Brno companies are fighting the loss of customers
Next Garden for the lazy, how to ensure that we have to work in the garden as little as possible