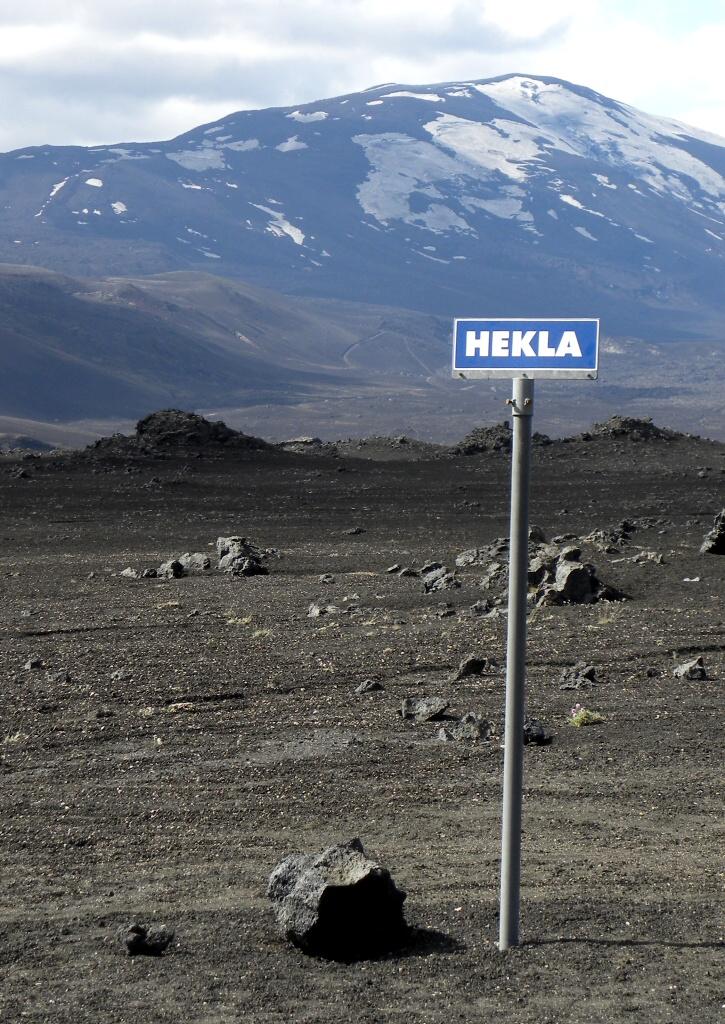 The reputation of the dwarf

Far in the north lived a powerful dwarf king with his nation.He warmed the ground to melt eternal ice and snow.He sent his three sons to the world and commanded them to keep the fire and heat the earth as he.Settled in the Slavkov Forest (formerly Kaiserwald, Imperial Forest).The oldest chose a deep valley and carefully heated.Thanks to him, hot springs spilled out of the ground, and when people came, they gave them the name Karlovy Vary.The middle one settled in a flat valley and drowned a liqueur.The sources that spilled were cold, and people call themMarian Lazne.The youngest son was an angry.Overrot an underground furnace up to blow up.Water has suffocated fire and found its way out somewhere.He drowned under the chamber Hurka and cold springs spranged in Františkovy Lazne.

But if we want to see at least the remains of the movements of the Earth's crust, we must go to the complete West of our Republic to Františkovy Lázně.

Not far from the spa town we can see the still active miniature mud volcano and at the latest extinct volcano in Central Europe.We are comfortably ordered by the bike in a day and we can even take a bath.

Mud mofets, as minisopky are professionally called, can be found in the SOOS Nature Reserve.The name is not an abbreviation call for help, but the old German designation of the desert peat bogs or a slit.

After a kilometer tourist circuit, which is largely held on wooden flooring on the peat bog, we will see several dozen round craters, from which more or less often cuts liquid mud.Pushes him out of the ground as well as the Karlovy Vary Hot Spring and other underground forces.

In the entrance building of the reservation, the exhibition of life -size dinosaurs is installed and their large -scale reproductions in the paintings of Zdeněk Burian also offer to watch.Not far from here you can look into the station for rescue handicapped animals where volunteers treat injured animals and try to return them to nature.

On the other hand, from Františkovy Lázně we can see what the local volcano looked like.It was only the rest of the crater left, but it is impressive.In his side is a pierced adit with a barred portal.A little next door can be found on the basalt rock portrait of the German poet Johann Wolgang Goethe.

Their history intertwines with the history of Czech and German sciences.In 1773 Ignác Born published a book entitled Eyed Sopce near the town of Cheb.A few years later, the theory of so -called false volcano created by fire of underground coal seams appeared.

At that time geologists divided into non -dunists and plutonists according to two basic theories.Non -nothing teaching interpreted the emergence of rocks by settling from the water (Neptune - the Roman god of the water) and saw the cause of volcanic activity in the burnout of the underground coal seam.Plutonists, on the other hand.

The founder of the NationalMuseum Count Kašpar Šternberk together with an important Swedish chemist and supporter of coal theory Jöns Berzelius and poet, naturalist and official Johannem Wolfgang Goethe.They agree that the chamber hůrka is an extinct volcano.Since then, it has become the most promoted volcano throughout Europe and the pilgrimage site of Czech geologists.

Already after Goethe's death, Kašpar Šternberk leaves in 1834-1837 to the side of the gallery.A detailed exploration of the interior of the volcano will finally confirm the volcanic activity as we imagine it today.Miners and scientists come across a basalt toll coming out of the hill.Research.M.Šternberka was the first major and costly geological research made for purely scientific reasons.Its purpose was not a survey of the deposit of mineral resources, but only the desire for knowledge.Please note, however.The real adit was driven on the same slope, but in another place.Over the years it has failed and has been covered. 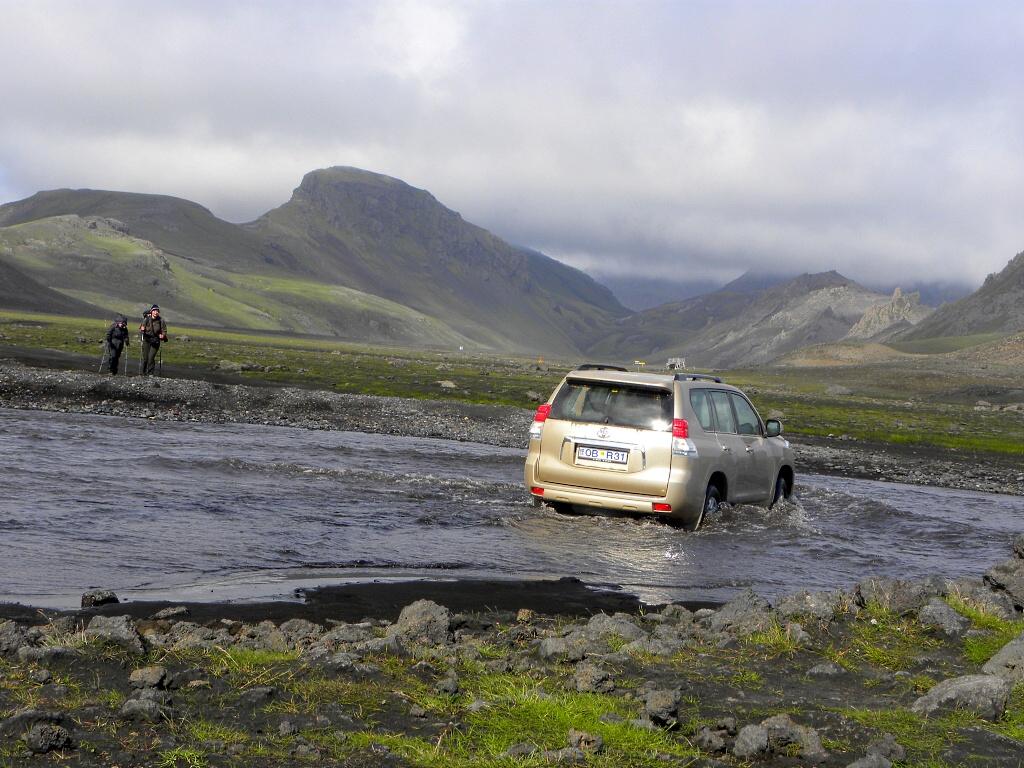 It must also be added why the well -known Goethe moved in West Bohemia. Jezdil se léčit doMariánských Lázní a zároveň se dvořit mladičké Ulrice von Löwetzow.Fortunately, or unfortunately there was a difference between two generations and her parents had been cleaned up after some time from his sight and never met together again.

The volcano was almost all extracted

Today we know that the chamber hůrka is a volcano created by the only catastrophic explosion in which lava and hot gases were ejected.Due to the wind, the multi -meter layers of the slag were piled east of the esophagus of the volcano at the site of today's.At the end of the explosion, the lava filled the SOPOUCH and the crater, the sink covered part of the slab -shaped material at the site of today's Sternberk Memorial.Basalt (Basalt) is porous not feline.

The volcano was almost all extracted.Materiál posloužil především ke stavebním účelům.The stone was broken for the construction of the Black Tower of the Cheb Castle.The volcanic ashes served for the maintenance of park routes in Františkovy Lázně.Mining was a 15 -meter deep pit that visitors mistakenly think of it is a volcanic crater.

The largest mining occurred after 1880 and the volcano was almost all mined.The mining activities were not terminated until 1951 in connection with the announcement of the nature reserve.

The best means of transport on the described trip is a bike.From Františkovy Lázně to the SOOS on a low -frequented district towards Drahov and Hájek.It's six kilometers here.To the chamber hůrka we take it from SOOS through Třebeň, Horní Ves, Slatina and Chamber Court.We drove another ten kilometers.Back to Františkovy Lázně they are just three kilometers.

Of course it goes in the car, but the trip loses part of its romance.There is also a train to Hájek to SOOS.

The restaurant is at the entrance gate to SOOS and in the yard Komorní Hůrka at the foot of the volcano.

Near Františkovy Lázně there are two camps at the pond America and at the bird ponds.

A sandy beach at the Františklazné výsní ponds America or Jadran can come in handy after a day trip.It is two kilometers from the chamber hůrka.

We recommend reading on the topic

Beyond the upper Falc on foot and by bike

Inspiration of the Ore Mountains - a spa from above

History of Goethe: Where do we meet the poet in Karlovy Vary?

Running around the world