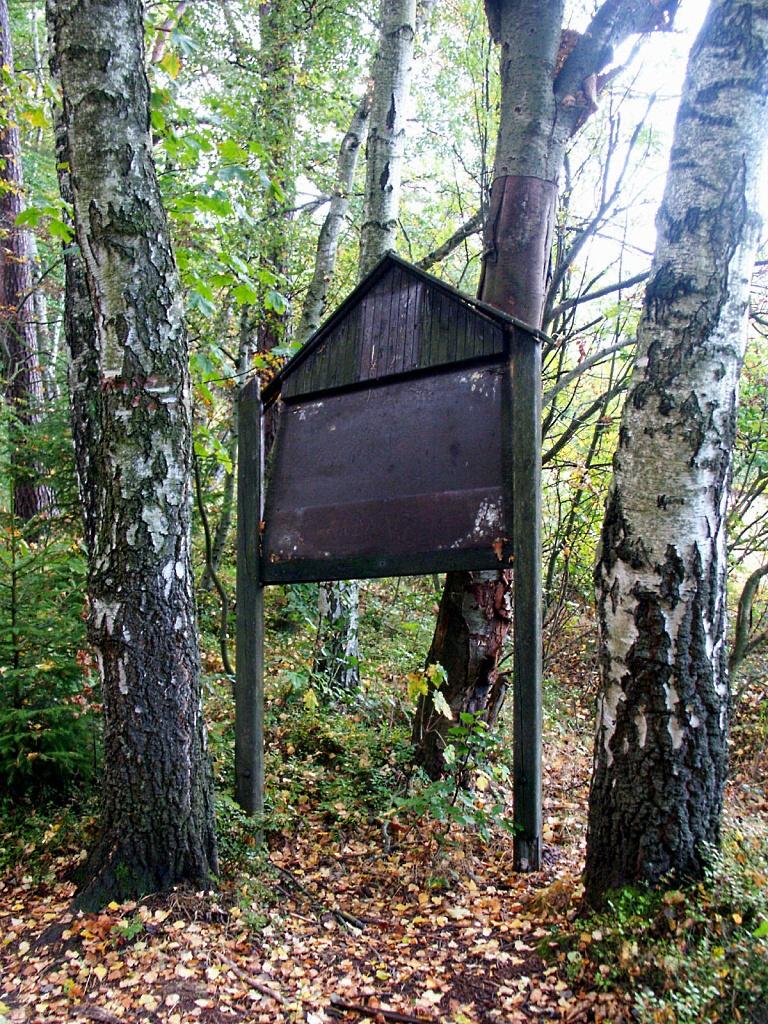 Among the climbers on Suchý Rocks appeared legendary names such as Bauše, Kutta, Štáflová, did not eat and many others.

They all found asylum in the pub in Šumava near Mrs. Boudová, which they all appreciated as moms of Czech climbers.

The pub, which was also later called at Vajs, was bought by Milan Doubner, a former member of the climbing club Slavoj Vyšehrad, called the wind.

One lady from Vyšehrad stuck this nickname with her comment when she said, "… You know, the skinny who looks like the wind twice ..."

Then the Vyšešáďáci organized many times the former members - veterans, so -called old -corneres.Wind took care of his partner Maruška about the stomachs of her former friends.

The gray in the middle, with a camera hanging on the neck, is the legendary Franta Kutta, who from 18.November 2004, for five years, has founded loops and knots somewhere between the towers of the mountains or hell or hell.

Professional and family duties as well as changes in the regulations on the operation of the restaurant eventually forced the two, Maruška and Milan to sell the building after a long considering.

The Czech climbing association was then interested in this historic building at one time, but eventually did not buy.Today, the new owner has not yet made any major renovation.However, it is not just a replacement of tiles in the toilet, but of building and hygienic modifications worth more million crowns.

The building has recently used only for its own use and so it seems that the next climbing generation is lost forever.

Somewhere I read the words that I would like to say here: "So the history leaves.Slowly, quietly and to tip and cannot resist our littleness." 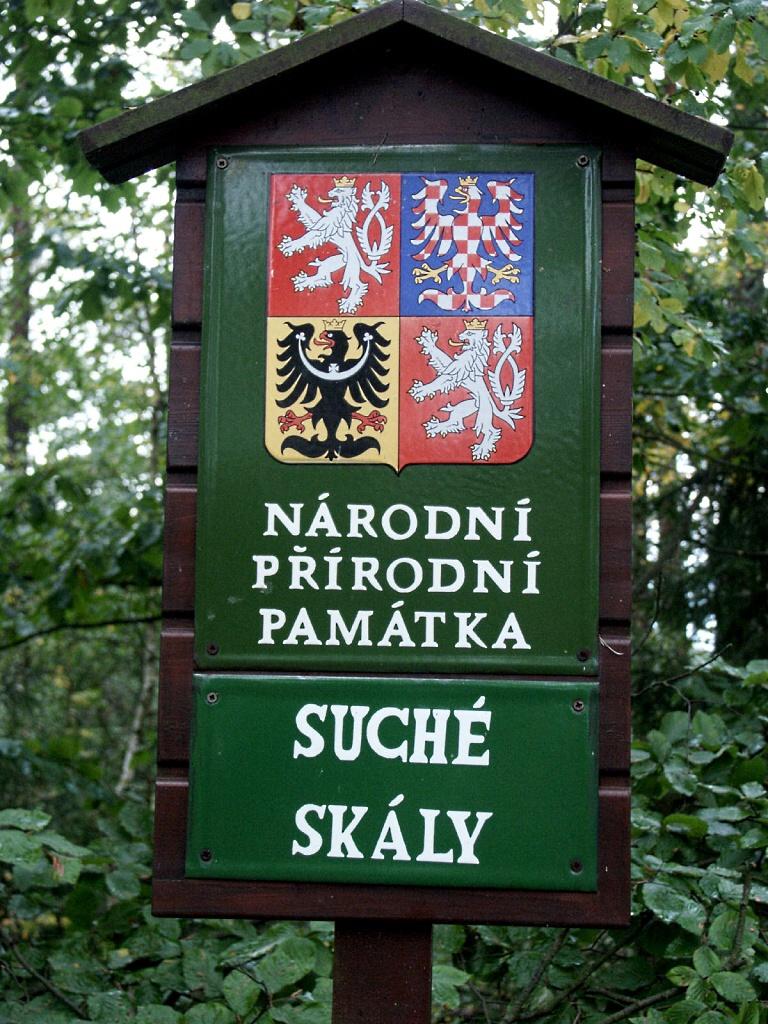 The pub U Boudů has always been a clue of the Vyšehrad climbing party.The Tatras were planned, the first ascents in various rock areas were planned, more than friendly relations, and the debaters sat with pints in front of the cottage and looked at the northern walls.

Few of the then participants already get to the places where he was looking for catch and steps and where he fought gravity.

In 1965, dry rocks were declared a national natural monument.Over the following years, there have been attempts to ban climbing activities in this area, which fortunately to this day green enthusiasts failed.But that the responsible agents would take care of the area somehow could not be claimed.Some signs and information panels rotting in grass and leaves.

The whole ridge of dry rocks is divided into about twenty towers.The walls stretch from the loner to the first tower, the flag, the main, the falcon to the rock called Baba.

It has been over a hundred years when someone who has been addressed and forced to climb these towers and walls.And so it is to this day.

Several trips from the beginning of the last century have grown to dozens of outputs of new completely different categories at a much higher level of difficulty.But they all have one thing in common - they start down at the foot of the dryers and end on the tops of the towers connected to the ridge of the dry rocks.

Hopefully, there are no storm clouds over these towers, and everyone who is close to the rocks will continue to be able to feel the holds that have touched the fingers of the equally shot individuals of our society.